Articles
You are here: Home1 / Articles2 / Investment3 / More Australians to invest in China 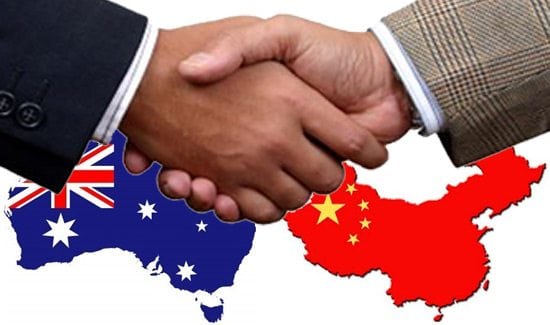