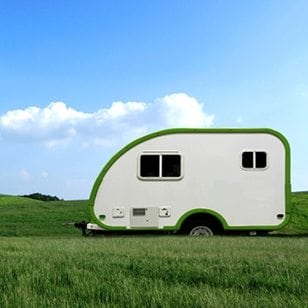 The proportion of Australians intending to retire beyond age 65 is increasing rapidly.

The proportion of people who intend working up to age 70 is up four-fold.

“The survey found that 23% of people aged 45 years and over are intending to retire at the age of 70 years or over compared with only 8% in 2004-05” said Jennifer Humphrys from the ABS.

The average intended retirement age is 65 years; 66 years for men and 65 years for women notes the ABS.

The majority of Australians intend to retire between 65-69 years, but the results show that now over a quarter of males 45 years and over plan to work past 70 years.

The survey commenced a few months after the government last year announced changes to the current qualification age for the Age Pension, said the ABS.

For those in the labour force who intended to retire, the most common factors influencing their decision were ‘financial security’ (40% for men and 35% for women) and ‘personal  health or physical abilities’ (23% for both men and women).

In encouraging news for the superannuation sector, just over half (53%) reported their main expected source of personal income at retirement as ‘superannuation/annuity/allocated pension’.

The survey also highlighted the importance of partner’s income as one of the main expected source of funds for meeting living costs at retirement.

[via the Financial Standard]