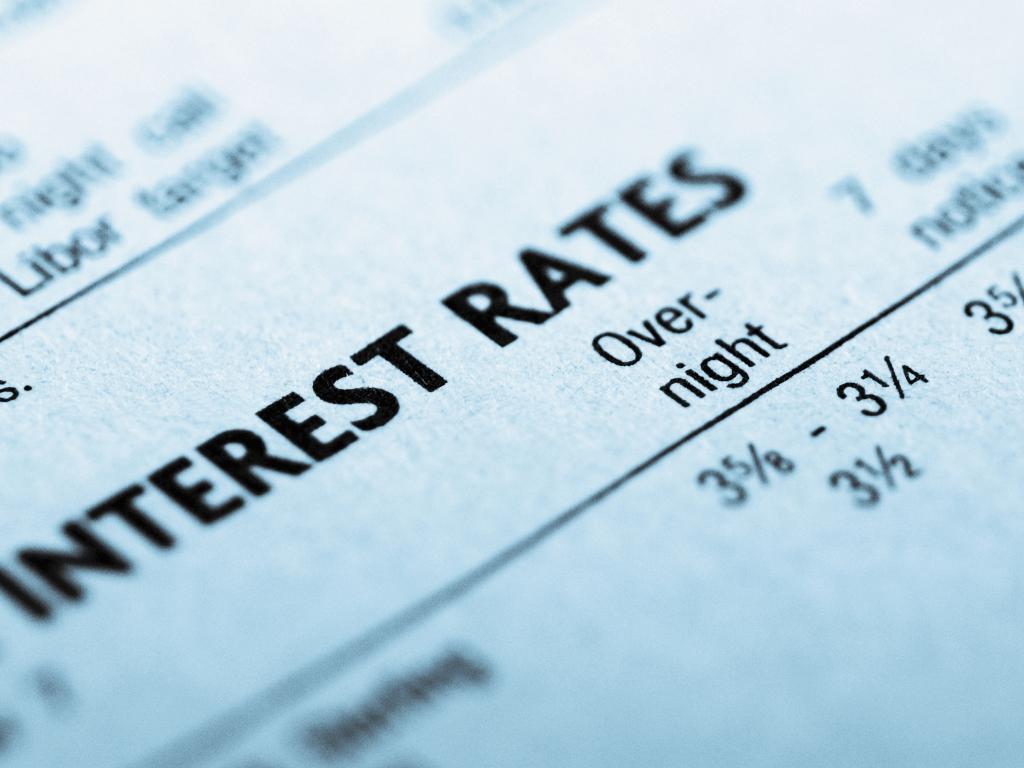 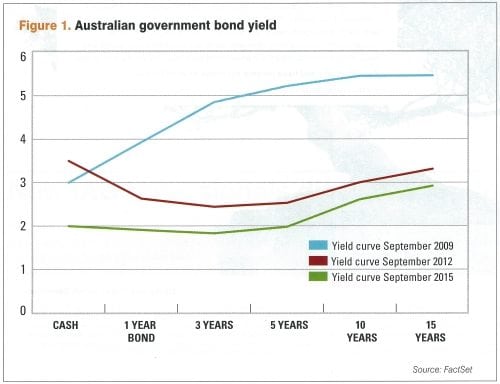 Women own less than 40% of super assets: ASFA

Estate Planning 101: When a Will is worthless

Bond investors warned not to overlook