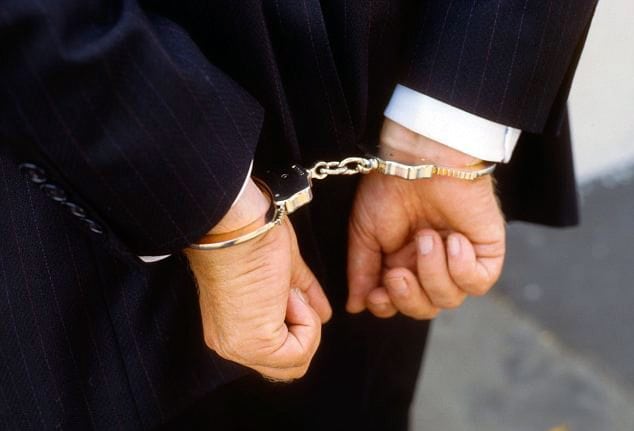 In the latest report, Organised Crime in Australia 2015, the commission explains SMSFs have traditionally been more attractive to exploitation than prudentially regulated funds. The report said because SMSFs generally hold the largest balance of superannuation assets it provides an opportunity for low-volume, high-impact fraud on individuals’ funds “that may be managed by financially inexperienced individuals.”

The commission said allowing the Australian Tax Office (ATO) to address wrongdoing and non-compliance by SMSF trustees; capturing rollovers to SMSFs as a designated service under the Anti-Money Laundering and Counter Terrorism Financing Act 2006; and established a register of SMSF auditors have all helped to reduce organised crime in the space.

“Whether it’s the ripple effect of illicit drug use on families and the community, the significant financial loss from investment scams or having your identity stolen by cyber-criminals — everyone is at risk,” Dawson said.

“But the fight against organised crime, we must recognise and build on the critical role the private sector, industry and the public play in this matter.”

As Australia’s superannuation pool is in excess of $2 trillion and expanding exponentially, the commission said infiltration of the system by organised crime — and associated losses through fraud — would result in more people relying on the social security system in their retirement.

Local equities down but so are the others 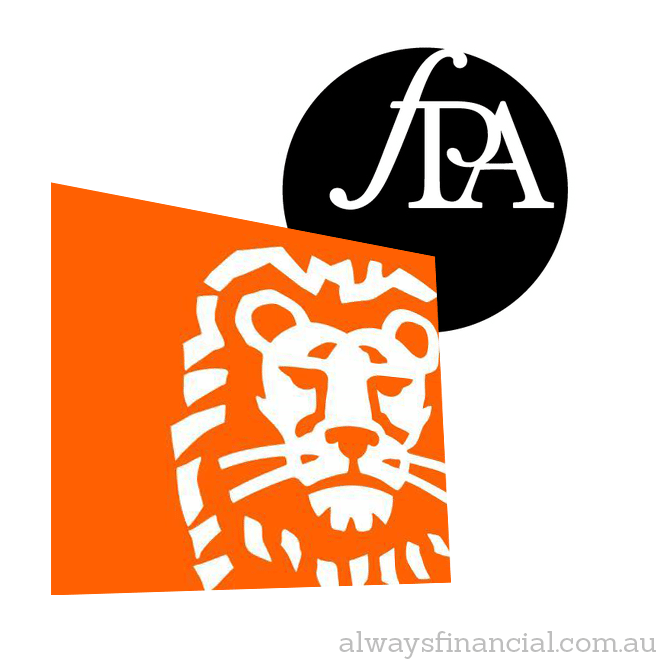 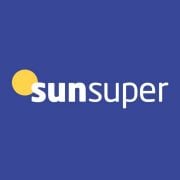 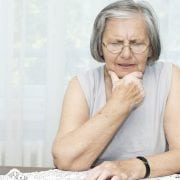 Estate Planning 101: When a Will is worthless

Tweets by @AlwaysFinancial
Bond investors warned not to overlook